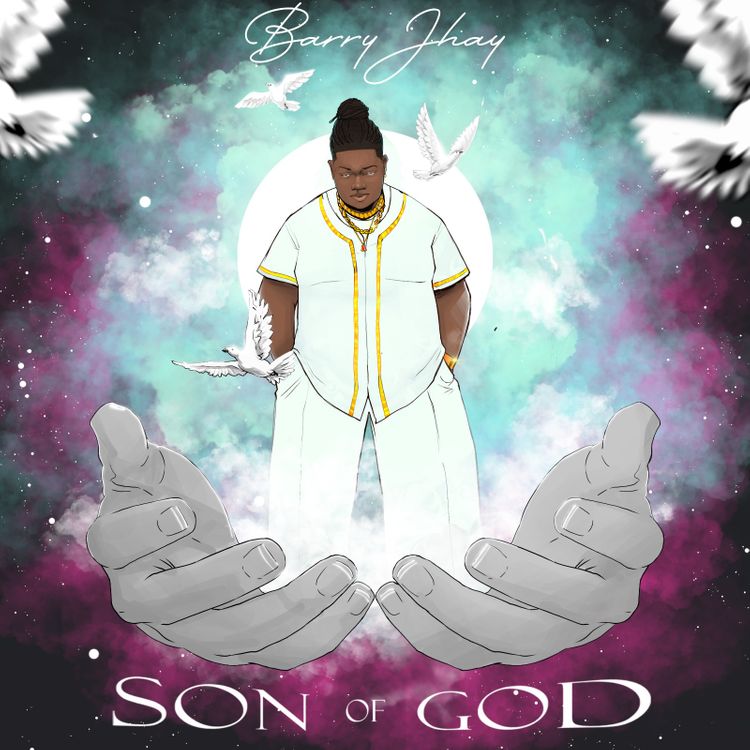 The new project, ‘Son Of God’ consists of 7 tracks with guest appearances from Zlatan and Kuami Eugene. Prior to the release of this new project, Barry Jhay dropped a song tagged ‘Story.’

Barry Jhay came to the limelight in 2019 where he was named Rookie of The Year at the Headies. The singer released his debut project, “Barry Back” in 2020 under Cash Nation Entertainment. However, the singer was faced with a major setback when he was accused of the murder of his label boss, Karshy Godson. The singer bounces back with the new EP, ‘Son Of God’.

With his return, Barry Jhay is expected to release more sensational projects.