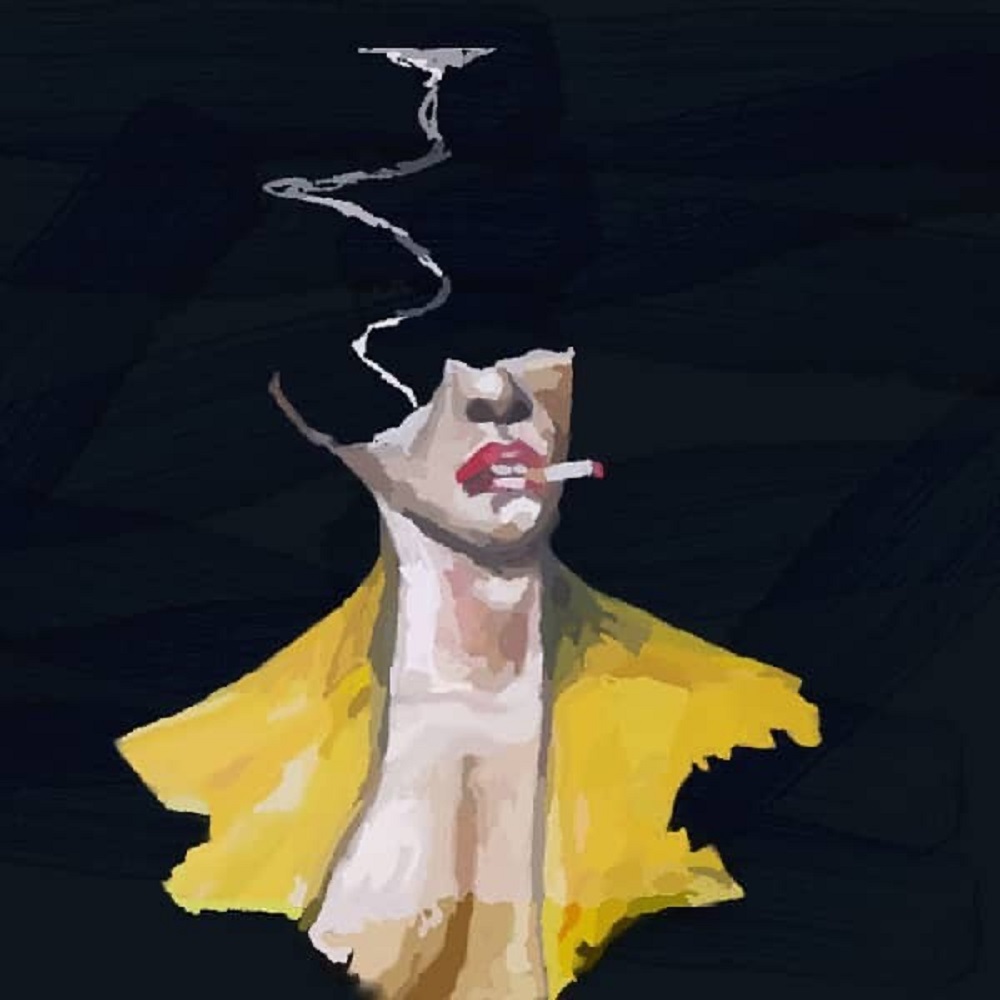 Few hours ago, Brymo shared the visual to “Strippers + White Lines“, produced by Mikkyme Jose. One of the lead song from his album.