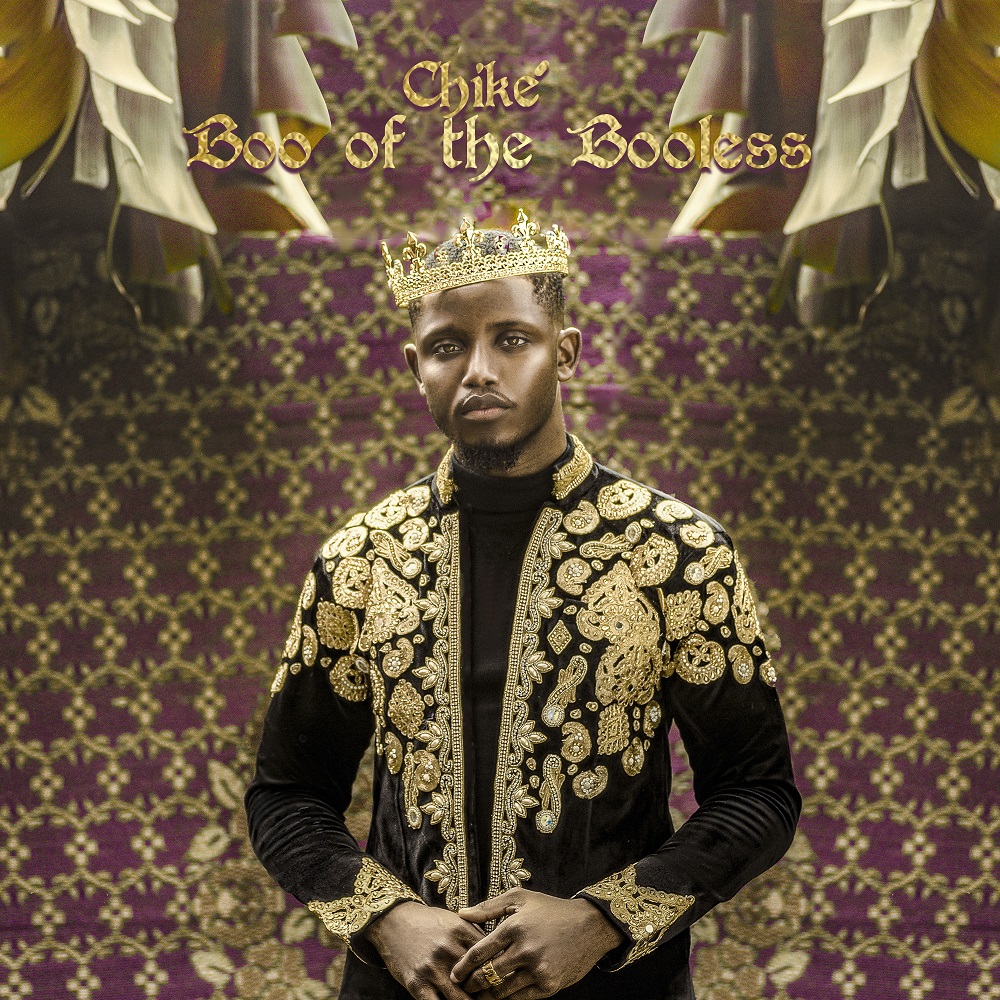 Chike first rose to fame with his memorable stint on Project Fame and The Voice Nigeria, before he conquered the world of television appearing on Africa Magic’s hit telenovela “Battleground”.

After releasing love anthems like “Beautiful People”, “Out of Love” and “Amen”; Chike is the new poster-boy of the fusion of the alternative, pop, R&B and high-life genres. On BOTB, Chike celebrates the love in all its essences as he paints pictures of Eros, Agape, Pragma, Storge, Mania, Ludus, Philautia and Philia on the album, as he ultimately wears the crown.

The critically acclaimed album is available on all music stores and platforms. 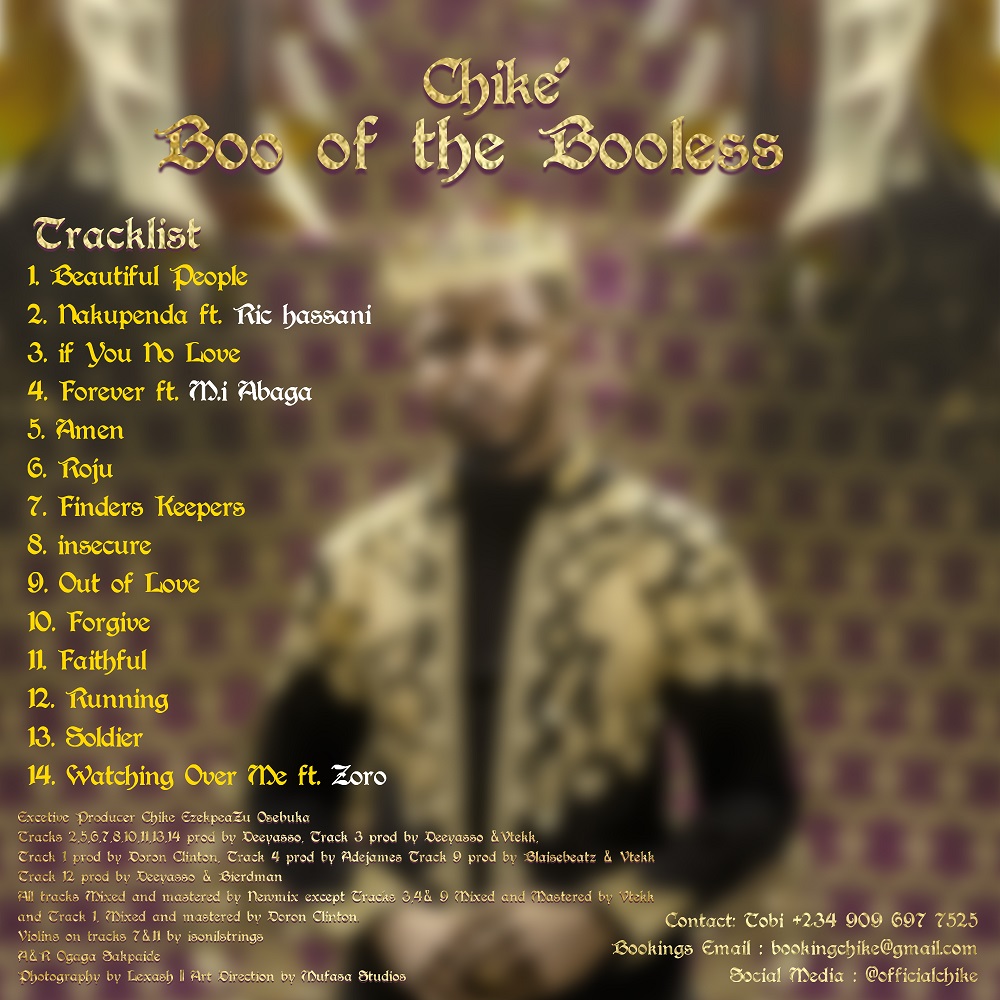