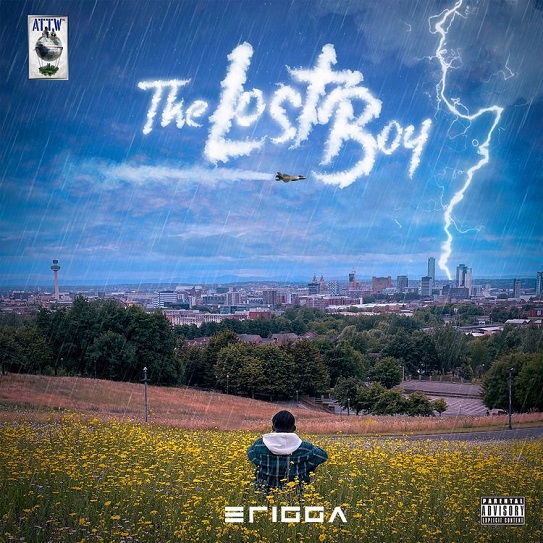 Recall that the wordsmith had earlier released an extended play body of work project this year with the title, ‘Strange Vibes‘ EP.

Check out other songs from Erigga on NaijaVibes;