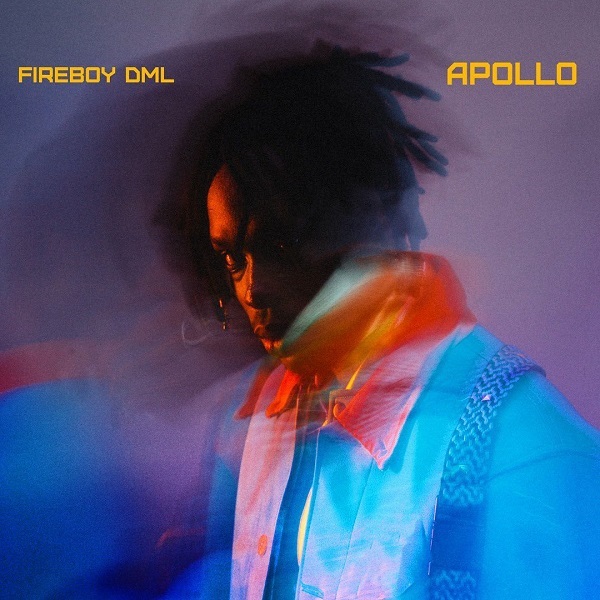 Moreover, Fireboy DML has proven to be one of the young Afrobeats prospect after his debut work, ‘Laughter, Tears & Goosebumps‘ album.

The album has production boost from Pheelz, IAmBeatz, P.Prime and Type A.

Stream the ‘Apollo‘ album and share your thoughts below: