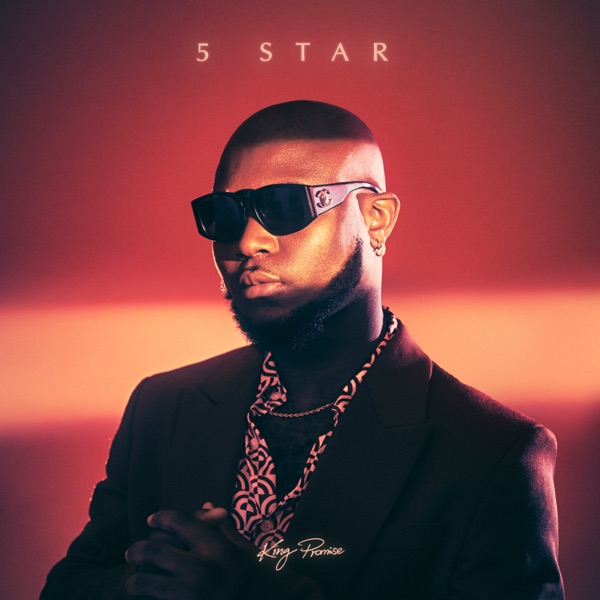 While half of the songs on 5 Star draw synergistic strengths from guest features that traverse British drill, Dutch and Nigerian Afropop and American hip-hop, the other half showcase King Promise as a winning soloist.

Prior to the release of the album, King Promise described that the COVID lockdown gave him the opportunity to work on his LP, he wrote;

“The result is a convincing combination of earnest songwriting and omnivorous production from a wealth of Afro-diasporic and homegrown talents.”

In addition, the album, “5 Star” has production assistance from JAE5, Rexxie, KillBeatz, GuiltyBeatz, Spanker, 4Play and others.