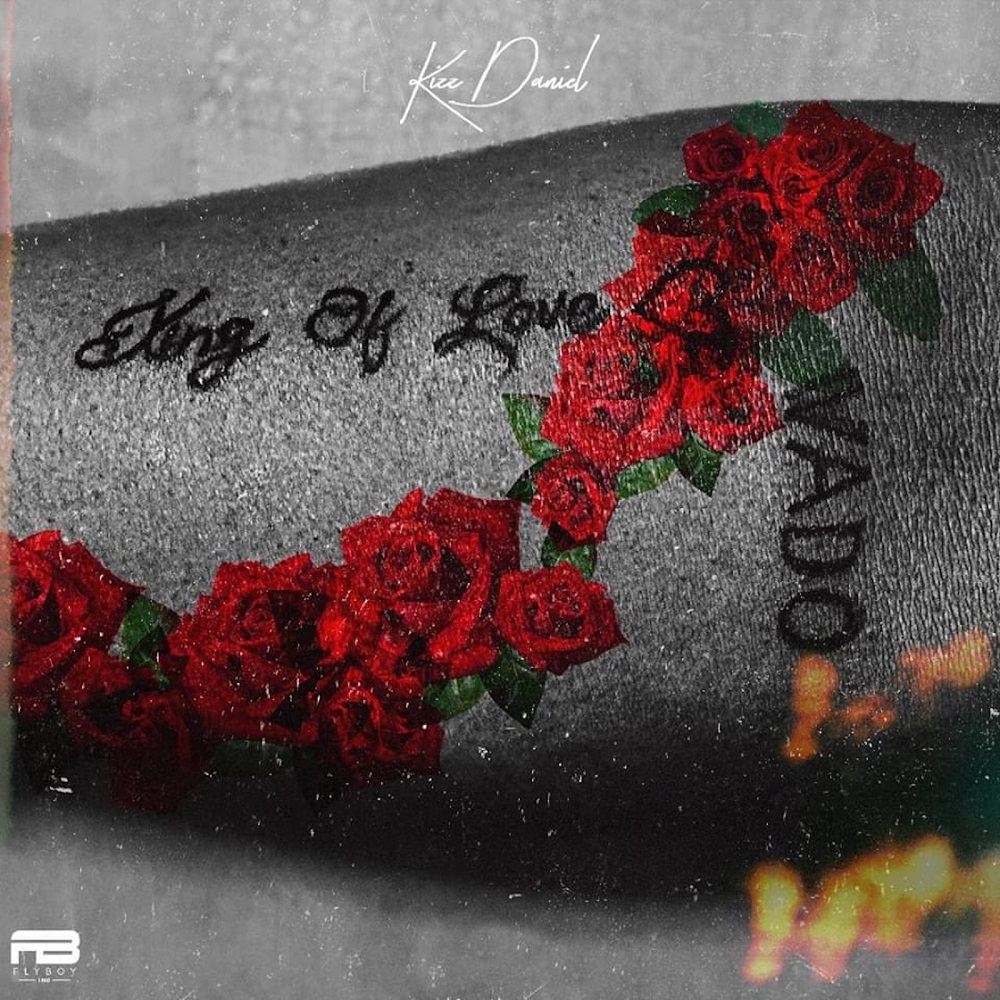 Multi-talented artist, Kizz Daniel does not plan on slowing down this year as he dished out his latest album titled, ‘King Of Love.’

Prior to the release of his new album the singer archived all his posts on his Instagram handle to promote the ‘King Of Love,’ project.

The ‘King Of Love‘ album is a no-feature project which consists of 17 amazing tracks such as; ‘Fvck You‘, ‘Pak n Go‘, and ‘Ada‘.

In conclusion, the new album boasts of top-notch producers such as; DJ Coublon, Young Jonn, Kriz Beatz, Major Bangz, One Sound and others.