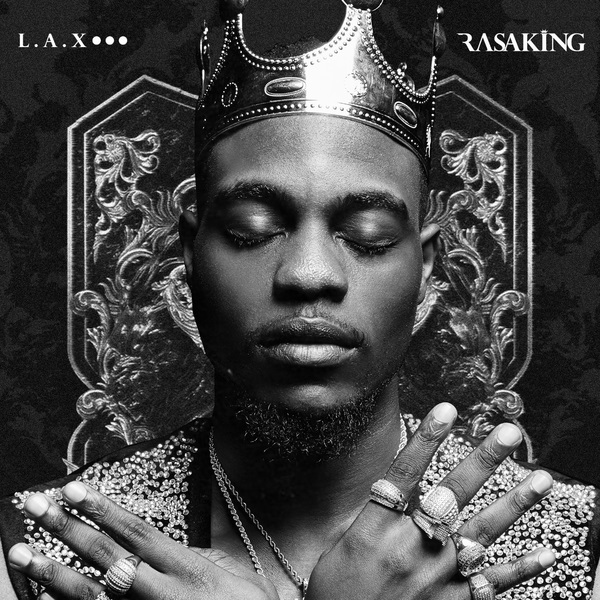 Following the success of “Caro”, L.A.X Continues the music journey as he serves several hits to stay consistent in the game! He further takes a step by unveiling the Rasaki Music Group Headquarters which offers live rehearsal studio sessions, digital recording studio with in-house producers, entertainment consultation and music business.

L.A.X finally decide to put out a body of work which he powers all effort to deliver his new album titled “Rasaking”. The album consist of 15 tracks with 2 bonus track from his previous singles; Panana & Gbefun.