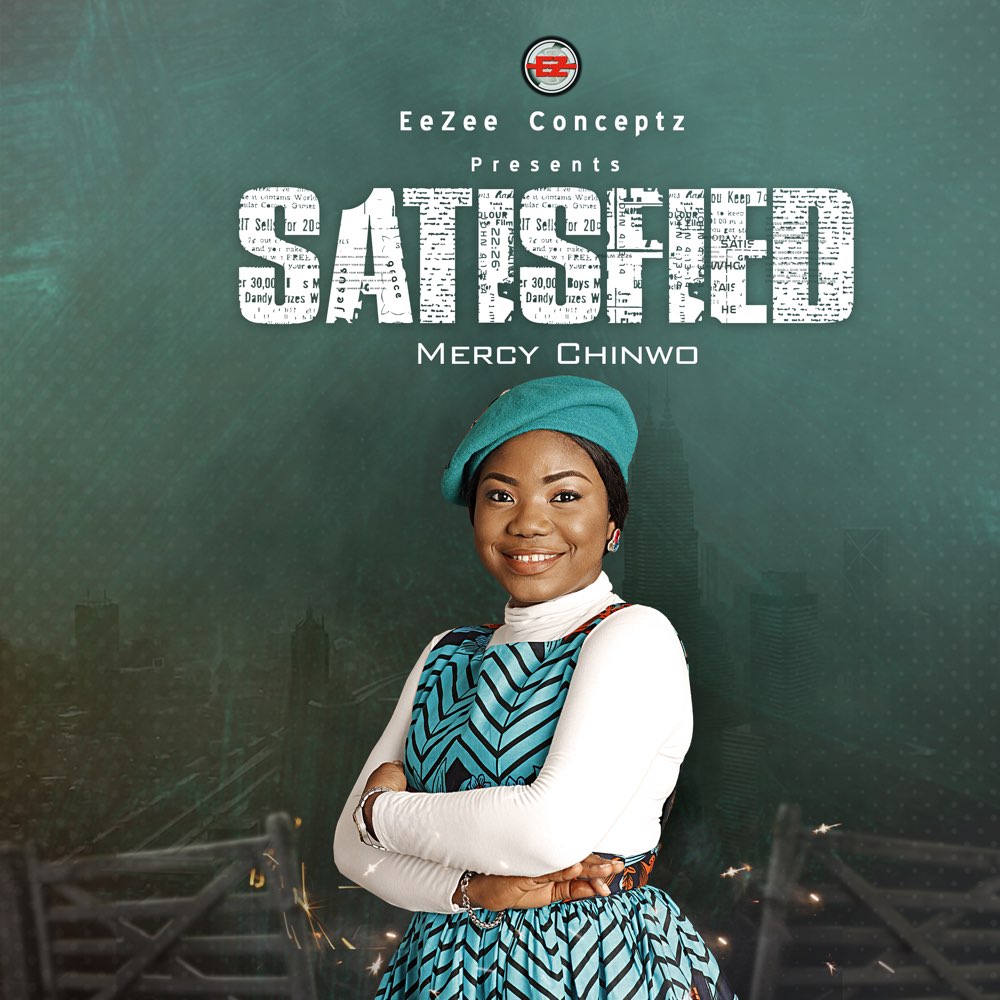 Meanwhile, Mercy’s new album ‘Satisfied‘ has guest appearances from the like of Chioma Jesus, JJ Hairston and Youthful Praise.