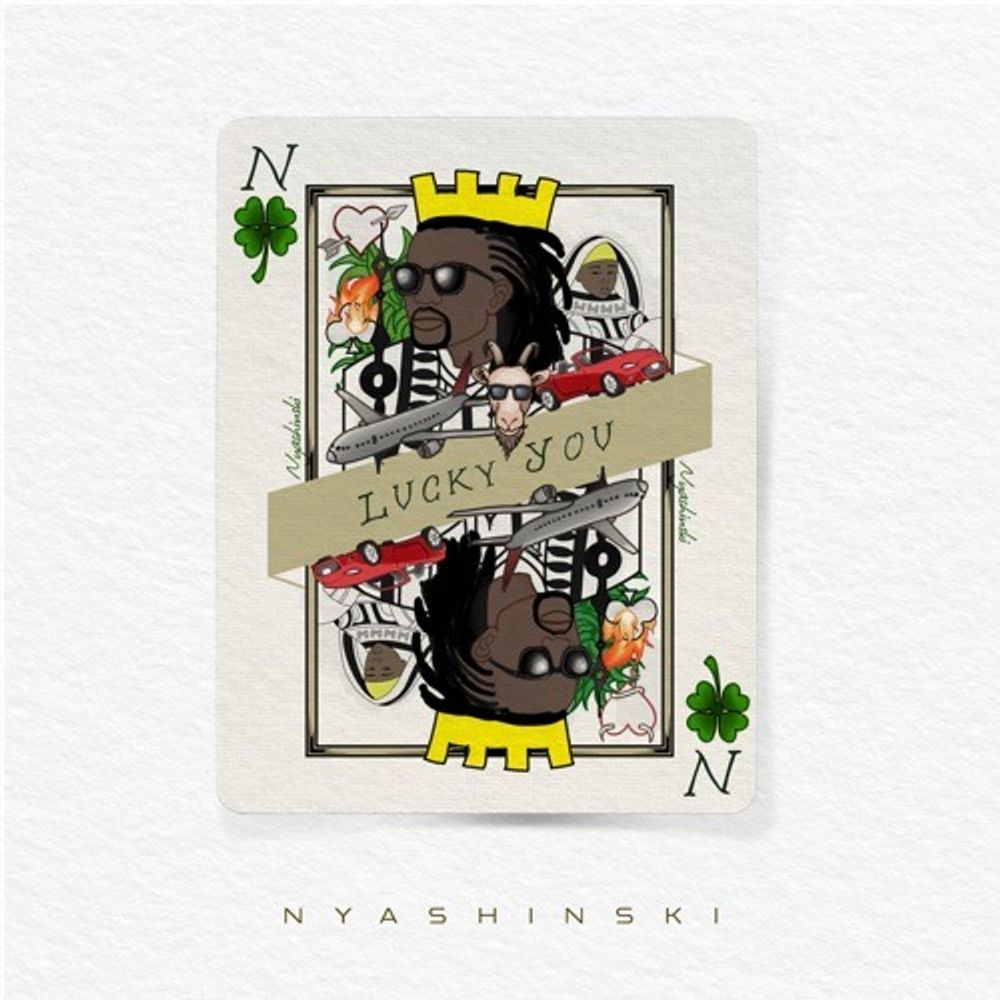 Nyashinski’s solo project, ‘Lucky You‘ album is a no-feature body of work which serves as his debut under his imprint.

AVAILABLE ON ALL STREAMING PLATFORMS