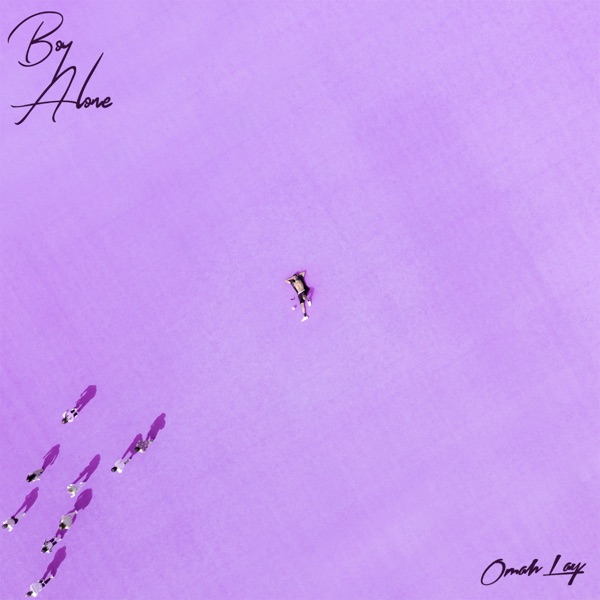 Likewise, “Boy Alone” serves as Omah Lay’s debut studio album following the success of his previous double extended plays, “What Have We Done” and “Get Layd“.

Prior to the album release, Omah Lay released songs like “Woman“, “Attention” and “Understand” which were part of the project.

A couple of weeks ago, Omah Lay announced he will embark on a North American Tour to support his album which runs from September 7 2022 to October 8 2022.

Check out more songs from Omah Lay on NaijaVibes;