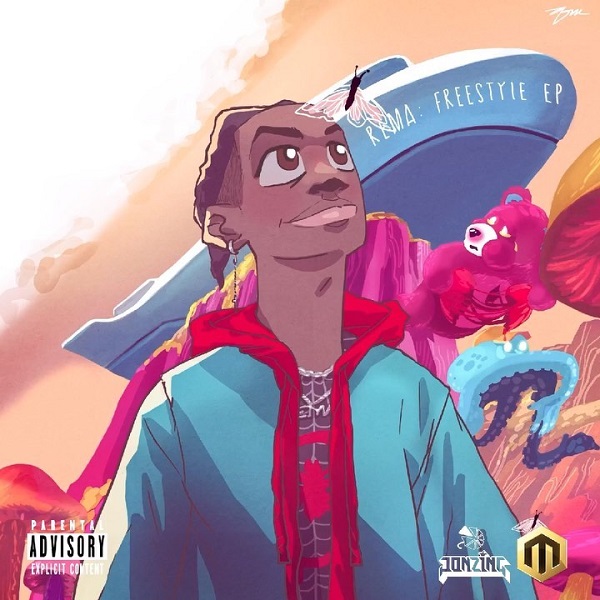 Off his new extended play “Rema Freestyle EP“, Bad Commando, Rema includes tracks like “Boulevard“, “Spiderman“, “American Love” and “Trap Out The Submarine” on his project.