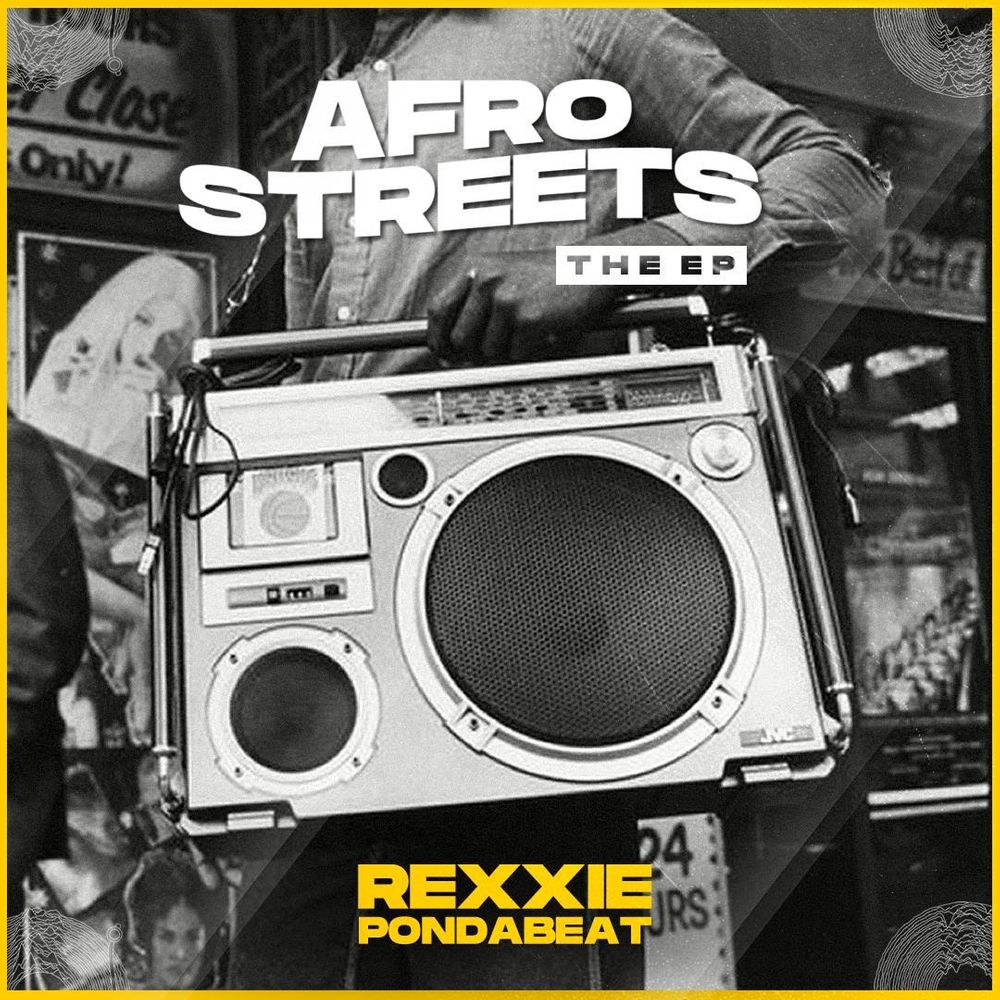 Apparently, the new project ‘Afro Streets‘ EP houses 7-tracks and serves as Rexxie’s debut work after making his mark in the mainstream.