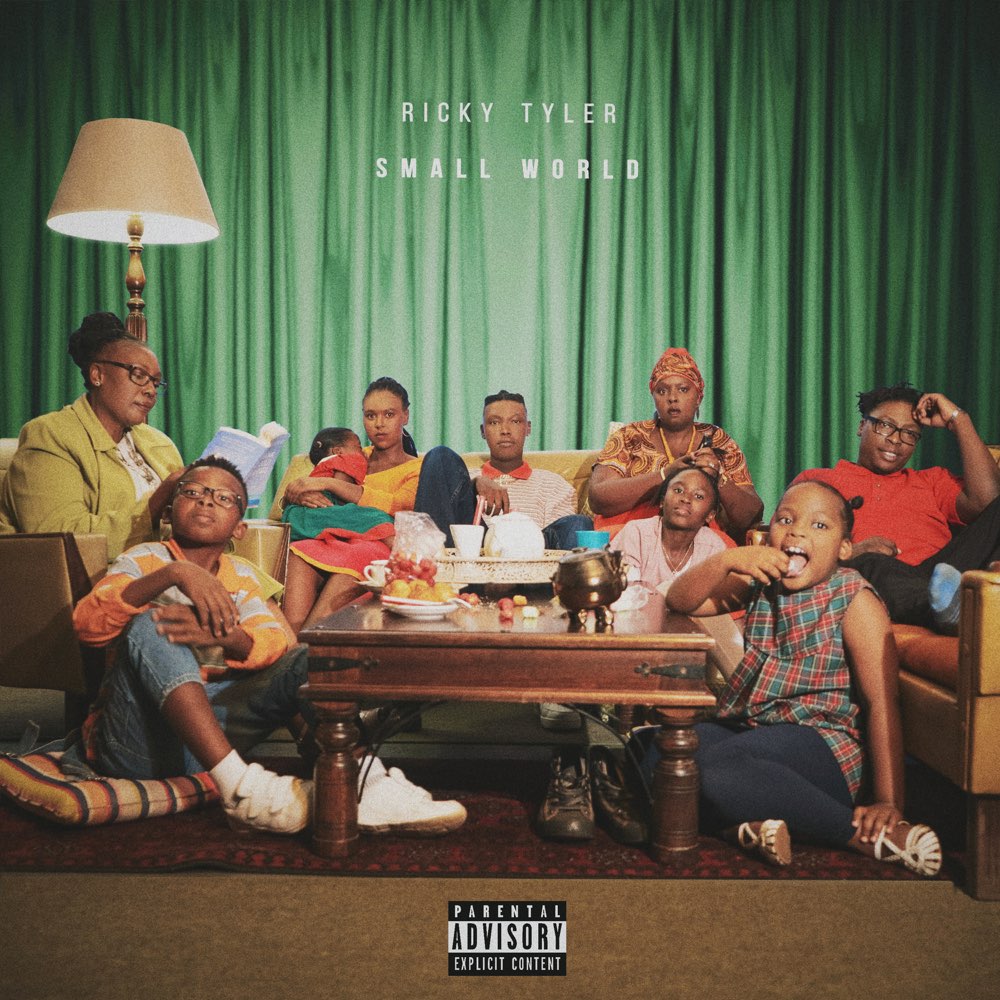 RELATED: Ricky Tyler – Mine and Yours ft. M.I Abaga

The 14-tracks project is compiled with songs from various music genres which cuts across Africa.