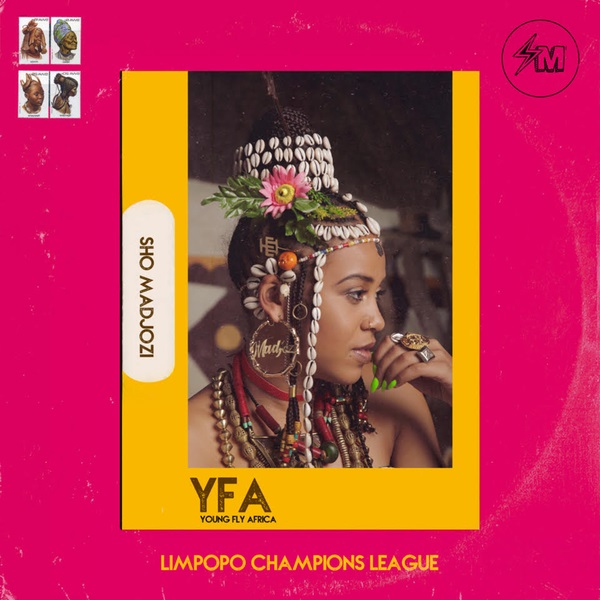 The LCL album features the like of Nigerian rapper, Ycee Zaheer, South African wordsmith, Kwesta, Kid X and other.

Her song ‘Huku’ made it to the Beat 1 A-List song, also she have had quite some streams from her Ycee Zaheer assisted tune ‘Wakanda Forever’.