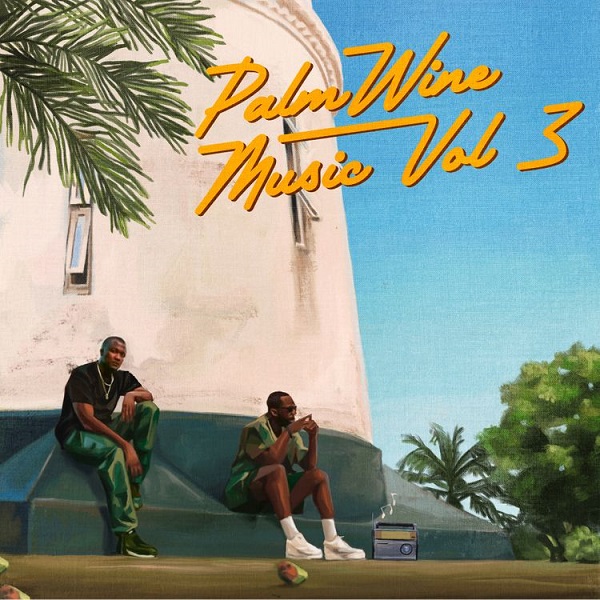 The album comes through as their 10th official released album project work in their musical career so far.

In conclusion, the album consists of 17 solids track featuring talented artists in acts of Tems, WurlD, M.anifest, Oxlade, and others.

Check out more songs from Show Dem Camp on NaijaVibes;