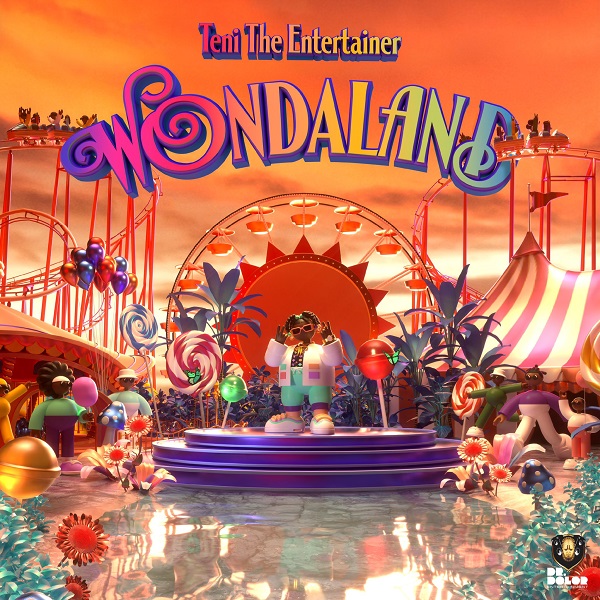 Teni’s new body of work, ‘Wondaland‘ album features DMW star, Davido; It is a 17-tracks project where she showcases her vocal prowess.

RELATED: Teni – For You ft. Davido

Following the video to the Davido-assisted song ‘For You‘ which has surpassed 3 million views on YouTube; Teni avails the complete project.

Check out more songs from Teni on NaijaVibes;