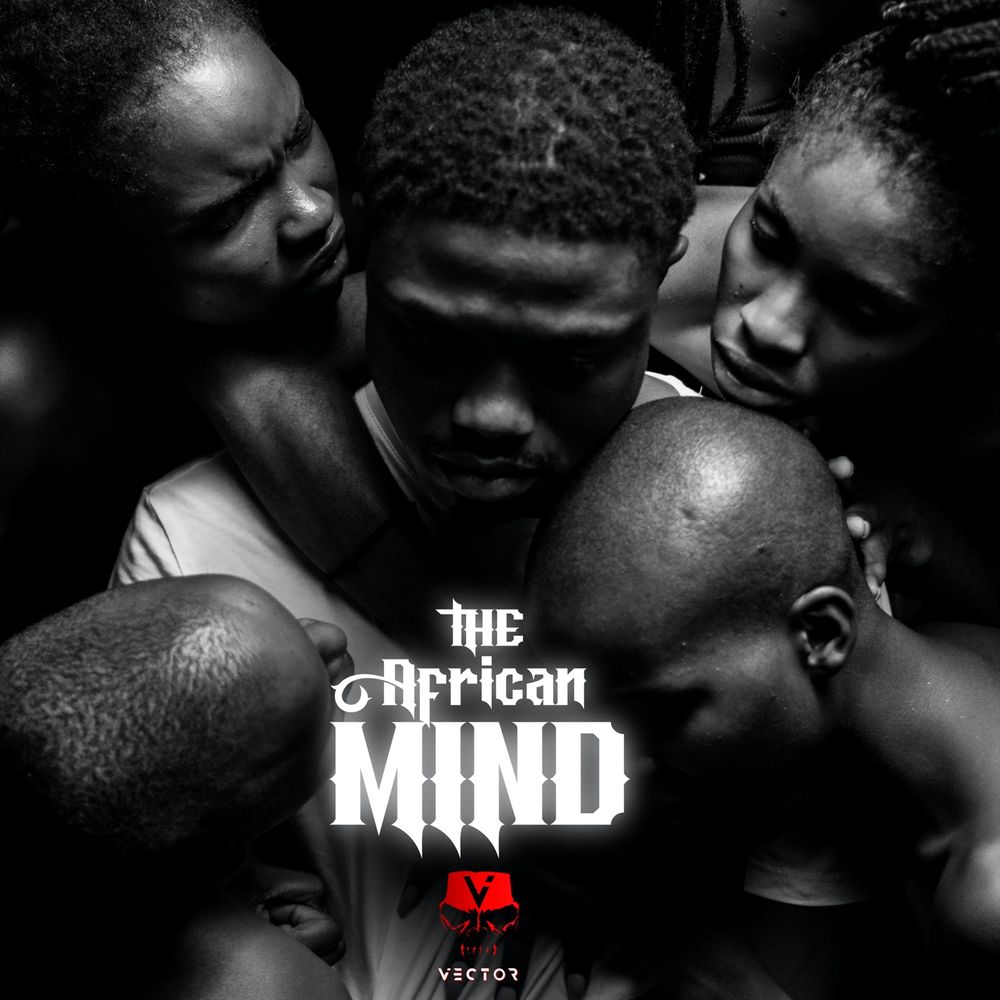 After the successful release of “CROSSROADS”; Vector is coming out with something new and that touches on everything African.

He analysis what the average African faces regardless of age, gender and status; Vector speaks from a place of critical thinking, stating the obvious and constantly reiterate what the people say which has hit the streets all over the world constantly.

In the first TRACK RAPE, He expresses his concern as to how society expect people who have been abused maltreated and violated to keep quiet, “LIKE THE VICTIMS OF RAPE SHOULD ONLY SIT STILL” this also further emphasizes not only His mind about about rape, he is also talking about the African people and their deafening silence about the ills of the society “SHOULD I FALL BY ANOTHER MAN’S FLAWS.

Check out more tracks from Vector profile on NaijaVibes;