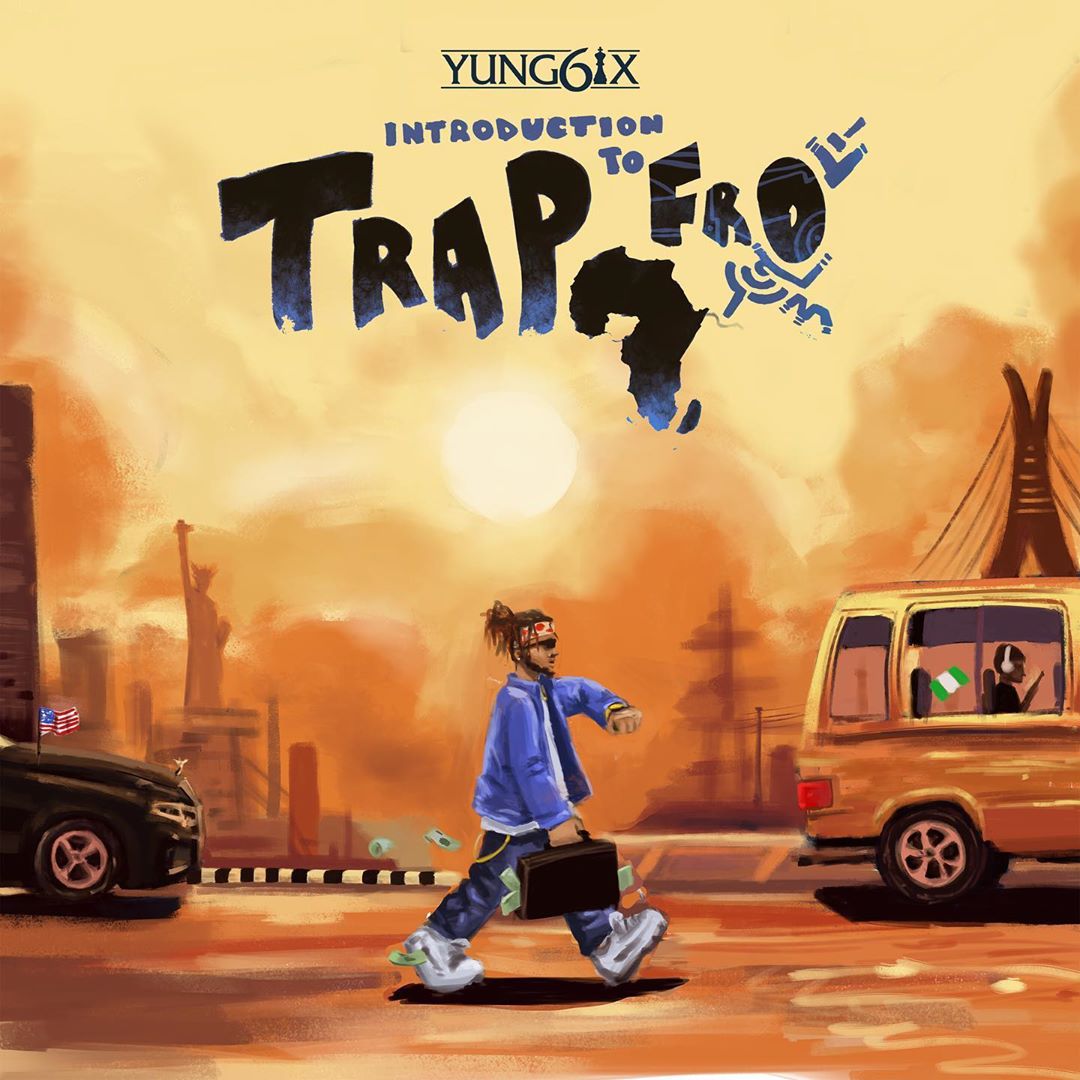 Nigerian Hip Hop royalty – Yung6ix has always been in the forefront of anything trendy around the African rap scene since he came through the ranks.

To further help push the envelope, the rapper serves his latest effort christened “Introduction To TrapFro” as the title suggests, the full-length heralds the emergence of a new sub-genre which is a fusion of Trap and Afrobeats.

On “Wake Up” which serves as the album intro, Yung6ix shows the lyrical prowess that has kept him in the conversation till date.