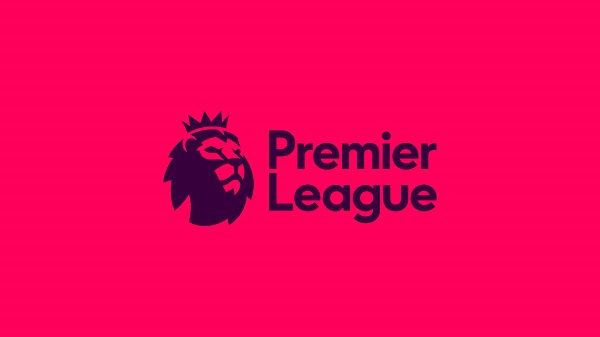 Enjoy the Premier League While You Can

The Premier League is arguably the most-watched league in the world. Because of its popularity, punters on Betway soccer betting usually bet on most of the league’s games. However, the current European Football landscape might not stay the way it is for long. There are proposed changes that would change the English Premier League forever.

UEFA is at an advanced stage of transforming the Champions League. The transformation will have a domino effect on the domestic leagues. The current format is expected to continue until 2024. The new configuration will have 32 teams divided into four leagues, each consisting of eight clubs.

UEFA has not decided how the teams will be selected. But, it could be based on European pedigree or performance in the domestic leagues in the 2023-24 season. Sports betting fans on Betway will be following the developments closely as these developments will also affect the betting industry.

Also, the bottom two clubs in each group will drop out. The semi-finalists from the Europa League will replace the relegated teams. The other spots will go to the teams that finish the highest in their domestic leagues. If you think about this proposal in 2015/2016 when Leicester surprised many by winning the EPL, they would not have automatically qualified for the Champions League. According to the recommendations, they would have taken part in a pre-qualifying tournament or settled for a Europa League spot.

In the same season, Manchester United finished sixth in the table. However, if they were in the 32-team Champions League and finished in the top six of their group, they would have retained their spot in the Champions League. Some pundits argue that this arrangement would water down the integrity of the top flight.

What Does The ‘Big Six’ Think?

The ‘Big Six’ in the EPL comprising of Manchester United, Manchester City, Liverpool, Arsenal, Chelsea, and Tottenham Hotspur have mixed reactions to these proposals. But they also acknowledge that the restructuring would almost guarantee their place in Europe’s most prestigious and lucrative championship.

The big six ought to be cautious as they make their opinions known about these proposals. There is a high likelihood that the English Premier League teams would have four spots in this new league. In this case, who would miss out? If you use European heritage, Liverpool, Manchester United, and Chelsea claim they deserve automatic qualification because they have won the Champions League. Even sports betting fans and pundits would argue that it would be unfair to Arsenal, Spurs, and Pep Guardiola’s Manchester City.

Where Is The Voice Of The Fans?

The global football fans’ voices are not in the picture. The restructuring proponents don’t seem to care much about what the fans say; their greatest motivation is the monetary benefits. The broadcasters that hold the Domestic TV rights understand the value the traditional rivalries bring to the Premier League. The proposals aim to get on board the next-generation broadcasters like Amazon and Netflix. These new broadcasters will be attracted to the prospect of showing a clash between two big European clubs. They are targeting the global audience and have no regard for close-minded matters devoid of star quality.

The new league will essentially lead to the local divisions losing their value completely. The most prominent teams in England that attract global fans and punters on Betway would shift their focus to the European League, spelling doom to the local league. As an EPL fan, ensure you enjoy the local rivalries while they last.