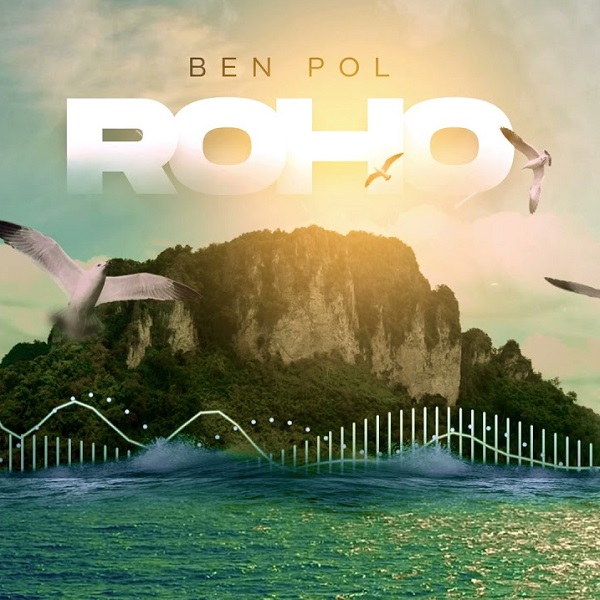 The Daxo Chali-produced song “Roho” serves as Ben Pol’s first official single for the year after a long hiatus.

Few weeks ago, Ben Pol, has been appointed as ambassador for environment conservation by Selemani Jafo, the Minister of State in the country’s Vice President’s office.

I strongly believe that nature and humanity can thrive together and want to make this a reality for my son and for all Tanzanians. My objective is to become a role model and to work towards a bright and sustainable future for the new generation, one that is respectful of nature and the environment at large,” stated Ben Pol.

Listen to ‘Ben Pol Roho‘ below:

Check out more songs from Ben Pol on NaijaVibes;