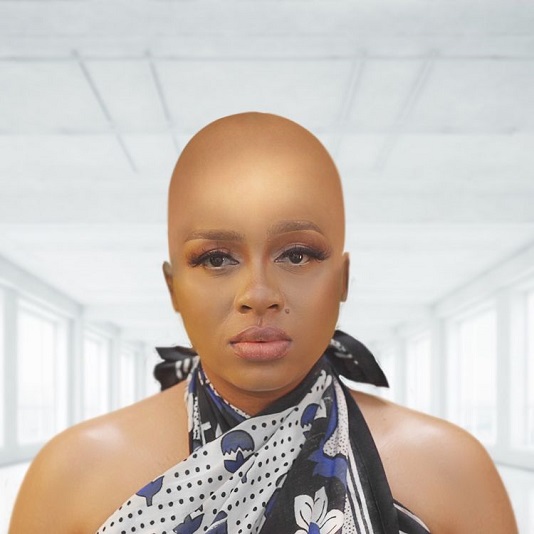 The African Princess, Nandy has premiered the official choir version and its music video visuals to her single titled ‘Siwezi.’

“Siwezi” literally means ‘I Can’t’ in English; a groovy record that showcases the Tanzanian songstress’s powerful vocals and talent.

This time around Nandy goes heavily professional as she showcases great talent with her vocals accompanied by the backup of her anonymous-teamed choir.

Moreover, the video to the choir version of her hit single also got premiered with its lovely and colorful animated visuals directed by Mr. 3D Animation.