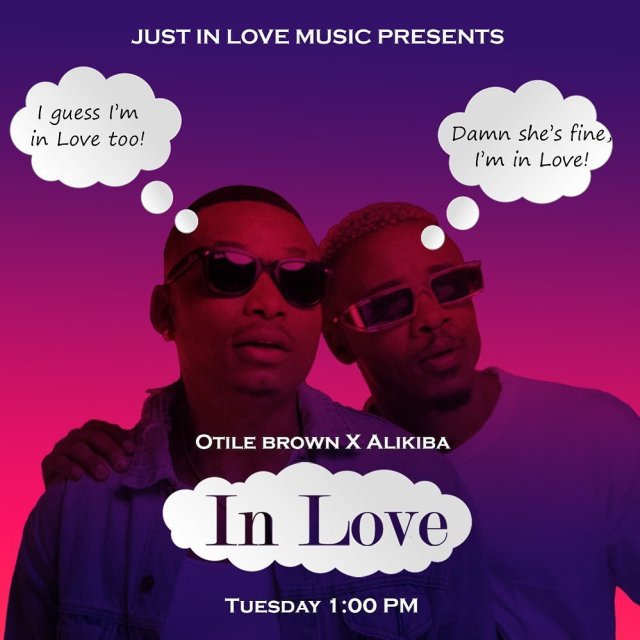 Kenyan award-winning singer, Otile Brown opens his account for the year 2021 with a love-theme single tagged “In Love.”

However, Otile Brown had an outstanding performance last year having released smash hits, “Regina” and “Jamila”. He also released his second official album ‘Just In Love’ in the third quarter of the year.

Finally, the song ‘In Love’ had production assistance from record producer, Vicky Pon dis. While the video was directed by Hanscana from Dar Es salam.