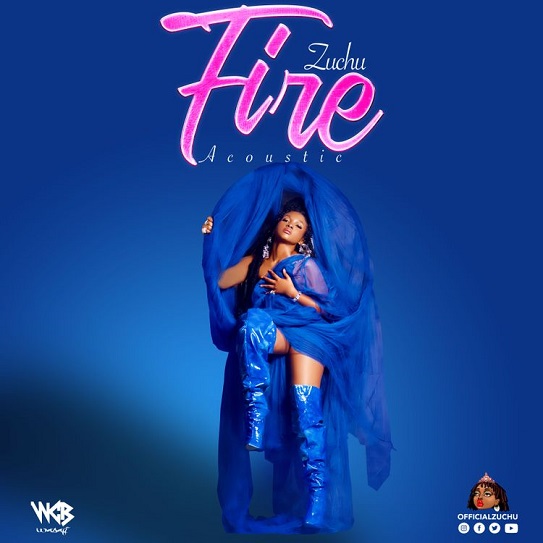 The ballad song “Fire” was performed in Swahili and English Language. The record sees her professing her sacrifice for love.

In addition, Zuchu has been working on her upcoming album which is scheduled to arrive in a few months.