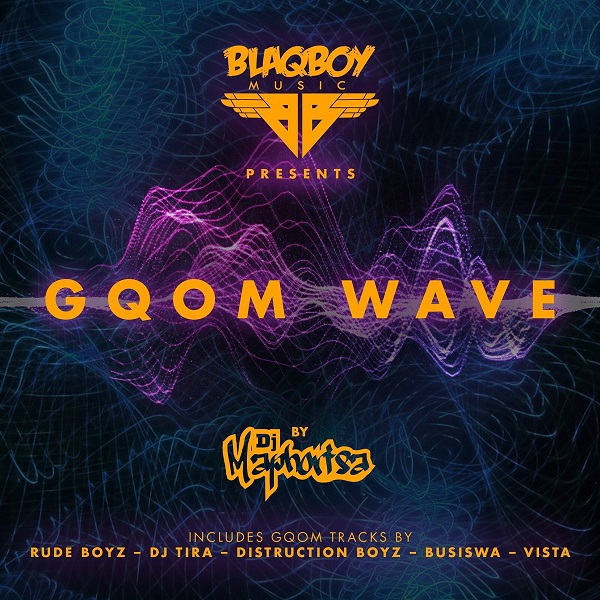 He’s performed all across the globe and has a string of nominations to his name, including nods from MTV Africa and the Humanitarian African Prestigious Awards.

Crammed with remixes and exclusive new tracks, Gqom Wave lines up the biggest names in a genre that’s taking over the world right now.”

Get the “Gqom Wave” album on iTunes. 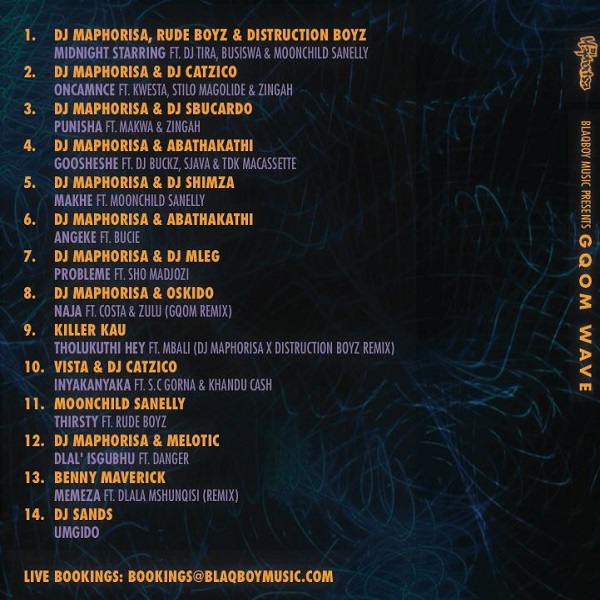