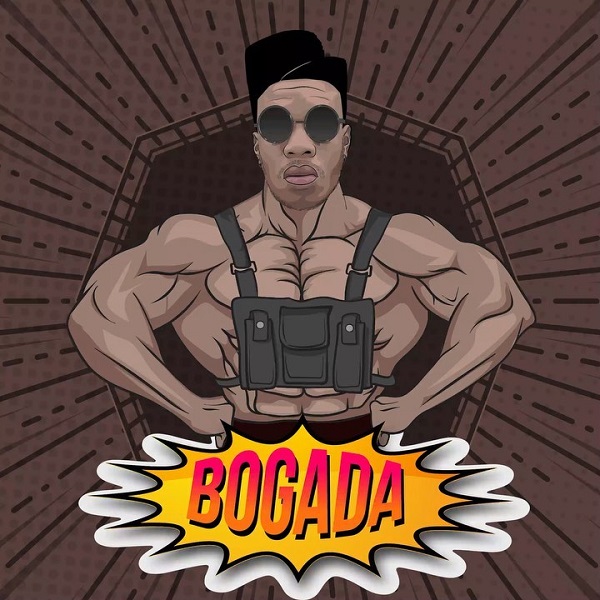 It is following the massive success from the previous song “Kupe” which topped charts in Africa and diaspora.