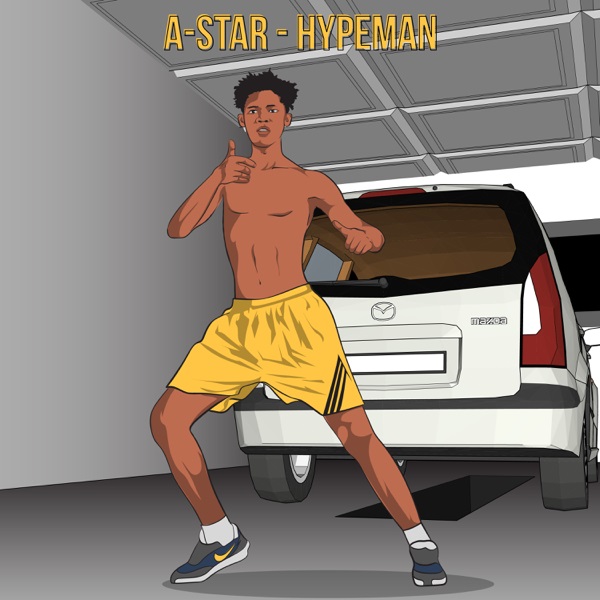 Following the massive success from his previous track and visual for ‘Solege‘ which has crossed the 1 million views landmark on the streaming platform YouTube.

Recall, A-Star has been building up his forthcoming project with good numbers released in the past weeks. He also featured GuiltyBeatz on the track “Bogada“.