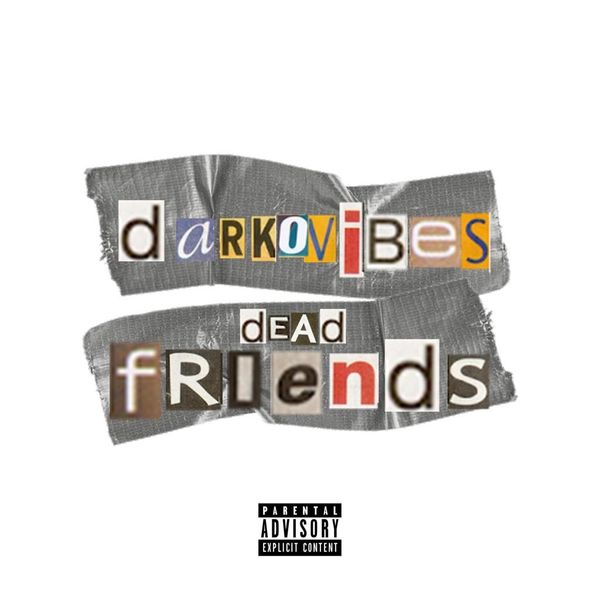 Darkovibes jumps on the Nova-produced instrumental and delivered an impressive number.

It is sequel to his recent project, “Kpanlogo” album with Mr Eazi, Runtown, Peruzzi, Mugeez, Stonebwoy, King Promise, Joey B and Kwesi Arthur.

Dead dead dead
My friends are dead
The ones alive dey my head
Check my steps
Yeh Chick-fil-A, Chick-fil-A
I wan Chick-fil-A on a Sunday


Listen to “Darkovibes Dead Friends” and share your thoughts below:

Also check out more songs from Darkovibes on NaijaVibes;