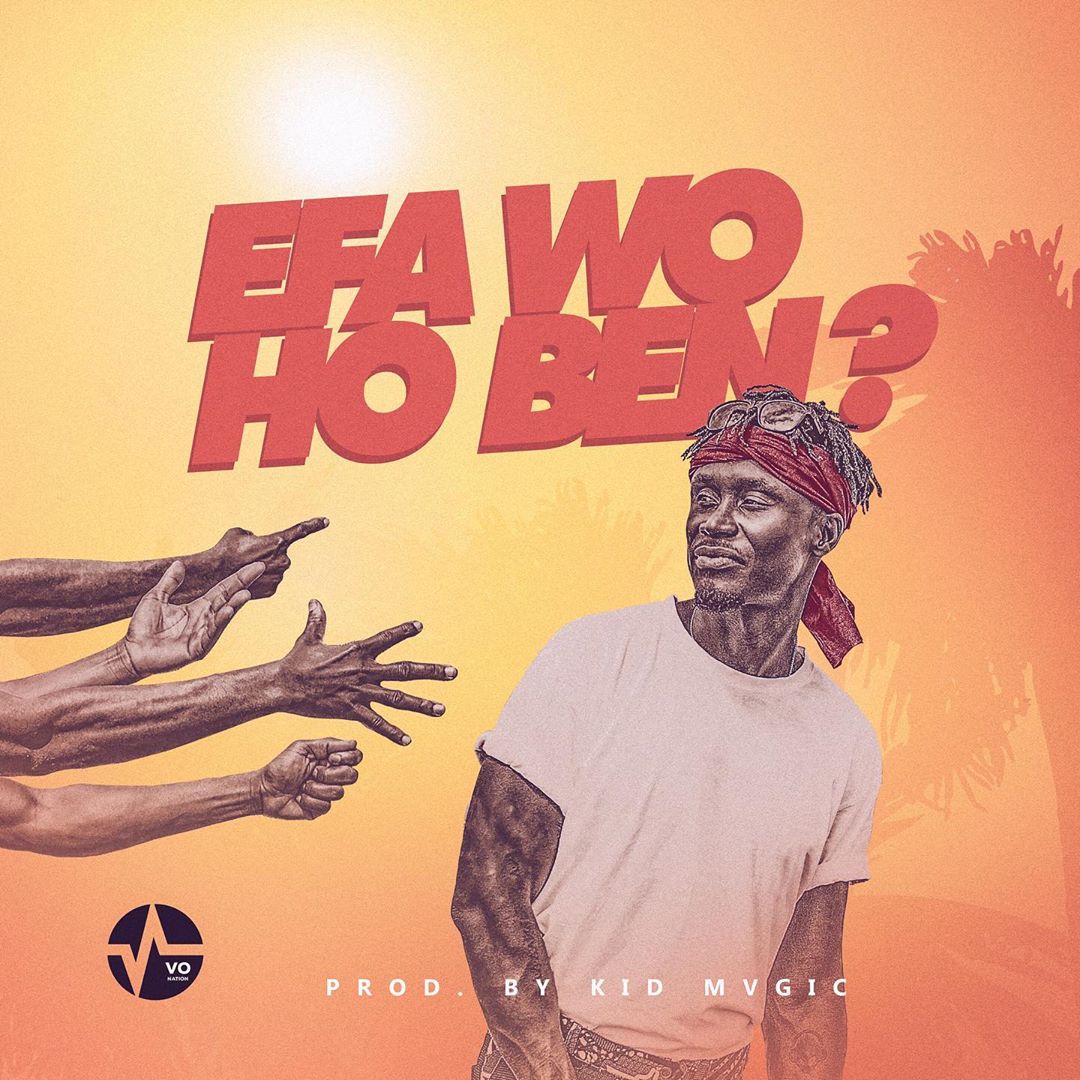 The Kid Mvgic-produced record serves as his sixth official single for the year. It has the usual E.L rap ting.

E.L who collaborated with A.I on their work, ‘The Linkop‘ which has dominated the mainstream in Ghana.