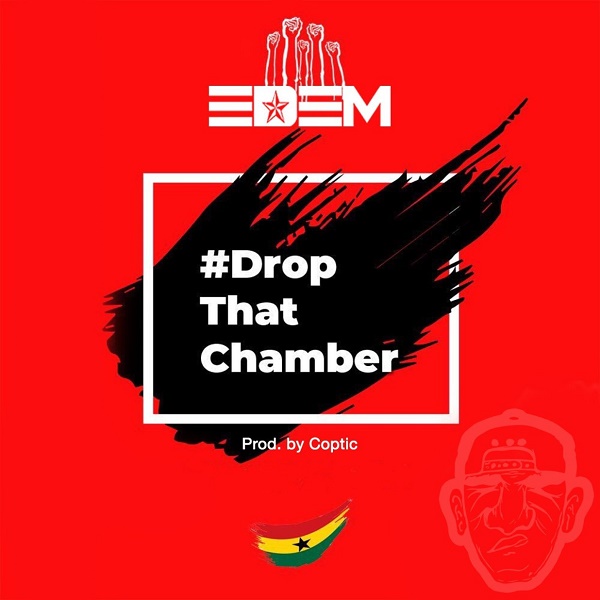 Consequently, Edem has decided to add his voice to the teaming Ghanaians who have registered their displeasure about the proposed new $200 million parliamentary chamber.

Edem on this song called on the president to prioritize other projects instead of the yet to be agreed on new $200 million new parliamentary chamber project.

However, This serves as a great come-back after releasing the visuals to his previously heard song dubbed, ‘Power’ featuring Ghanaian music star, Stonebwoy.

Finally, the song was produced by Coptic.