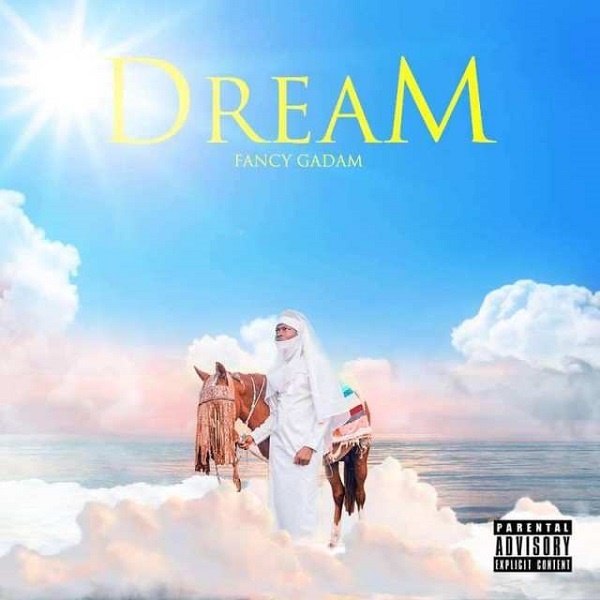 The new single featured Nigerian superstar and Banku Music pioneer, Mr Eazi who delivered on his

Meanwhile, the new single is lifted from his debut album titled ‘Dream,’ which is scheduled to drop later this year.

Finally, the single was produced by Tizzle Beatz