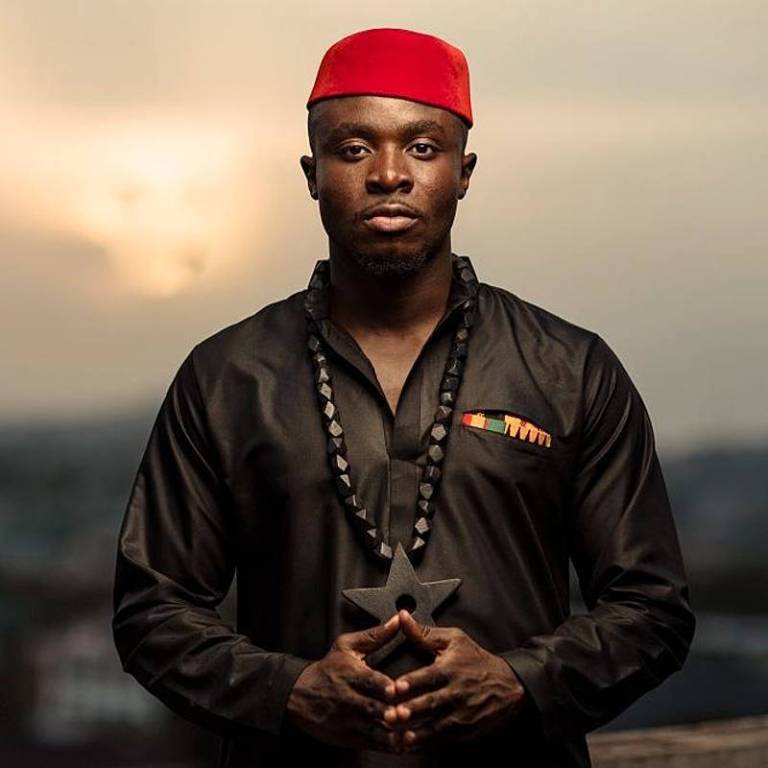 According to a post on his Instagram handle: @fuseodg the new single is dedicated to everyone that didn’t make it past January.

He also added that, “It was a really really crazy month. We lost a few souls. The world lost a legend. I personally lost my very close Auntie on the last day of January.

Music is a therapy for me and I always hope my music reaches someone and motivates them to be strong and happy to get on with life.

I declare blessings and protection for you all. Let me get an Amen. This is for YOU.”

Finally, the single was produced by Rgen and Lex.

Related Topics:Fuse ODG
Up Next