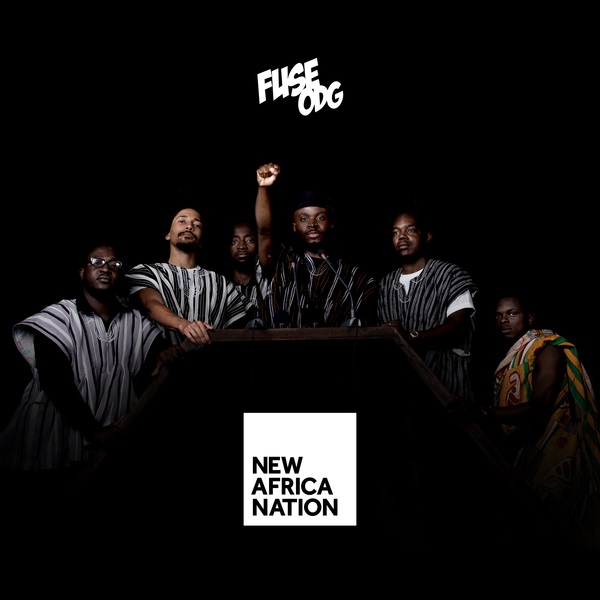 Fuse ODG – Outside Of The Ropes

Afrobeats worldwide pioneer, Fuse ODG has announced the completion of his second studio album ‘New Africa Nation’ and set for release next month.

Off his much anticipated body of work, Fuse ODG releases a new single titled ‘Outside Of The Ropes’ accompanied with the visual which was premiered on BBC Radio 1Xtra few days ago.

You can pre-order the album HERE.