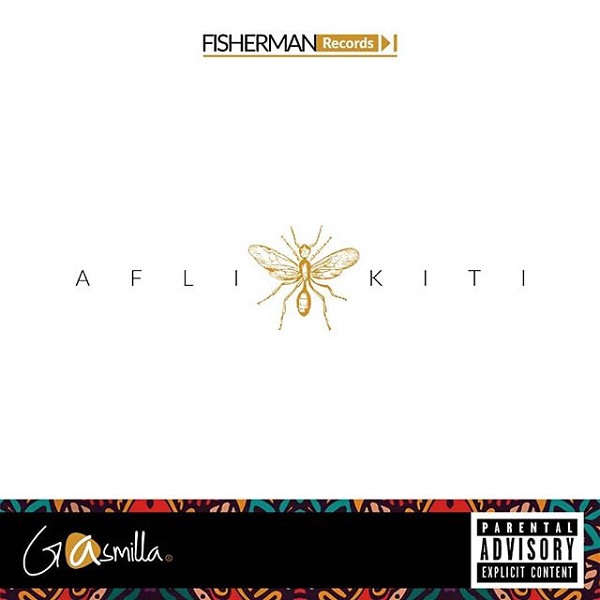 The new single is following the release of his previously heard song titled, ‘Babe‘ which was produced by Basstrvpz.

However, Afli Kiti is a mid-tempo song spiced with saxophone rhythms.