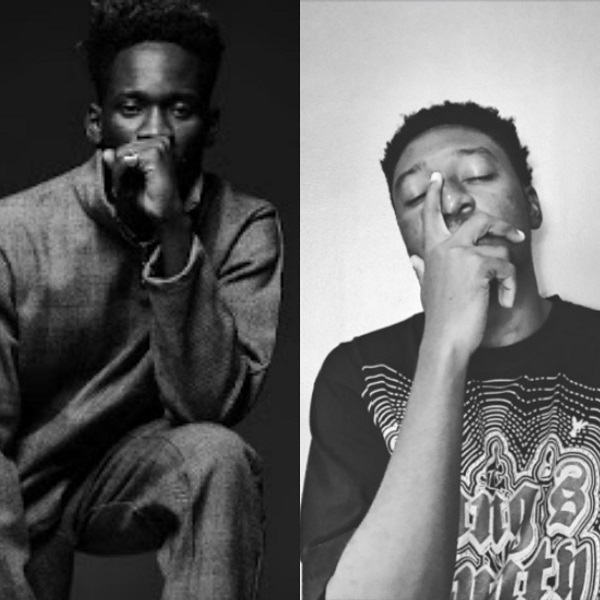 Sequel to the massive success from the song – Akwaaba, “Genging” is an insight of what we should be expecting from the producer on his forthcoming project.

On the other hand, Mr Eazi has been putting final touch on his upcoming album ‘Lagos to London‘, of which we’ve heard songs like London Town, featuring Mr Giggs and Overload featuring Slimcase and Mr Real.