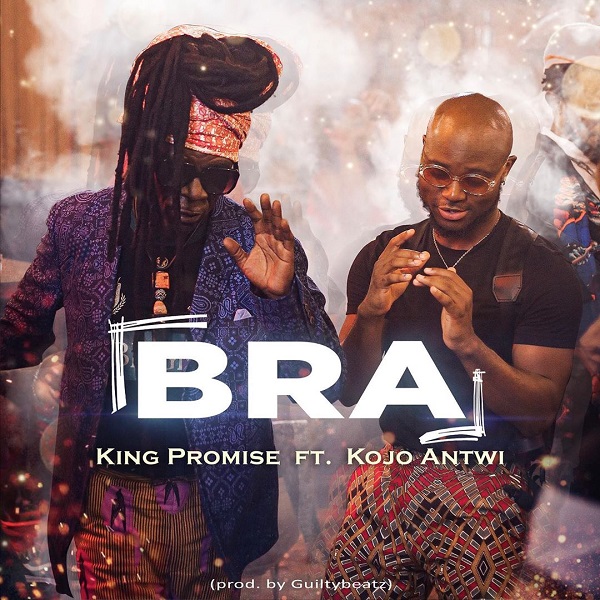 On the new record, King Promise collaborates with Ghanaian Reggae and High Life veteran, Kojo Antwi to serves up an insight to his LP ‘As Promised‘.

Production credit to Banku Music record producer, GuiltyBeatz. Also, ‘As Promised’ album is slated for release on the 5th of July.