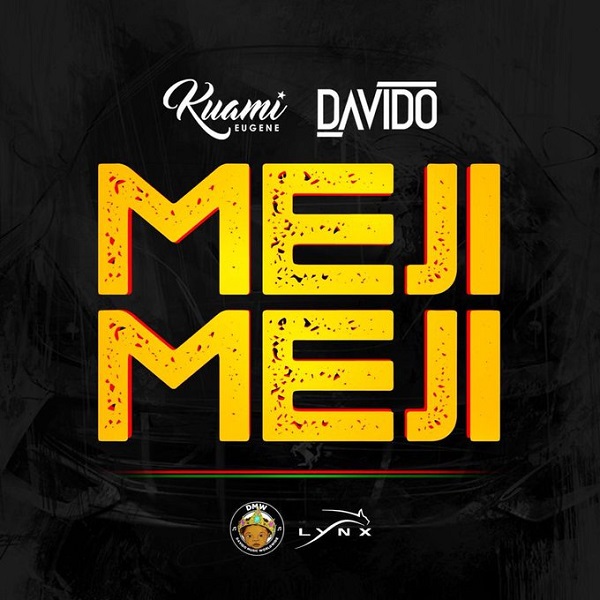 Ghanaian rockstar, Kuami Eugene is out with a new banging single dubbed “Meji Meji”, a follow up to – Wish Me Well.

The song ‘Meji Meji’ is classic which features Nigerian award winning singer, Davido and produced by DMW in-house producer, Fresh VDM. It is a straight banger.

Finally, Kuami Eugene wraps up the year with this mega-collaboration involving African star, Davido. The visual to the song has been shot and directed by Twitch and Rex respectively. Its expected in couple of hours.