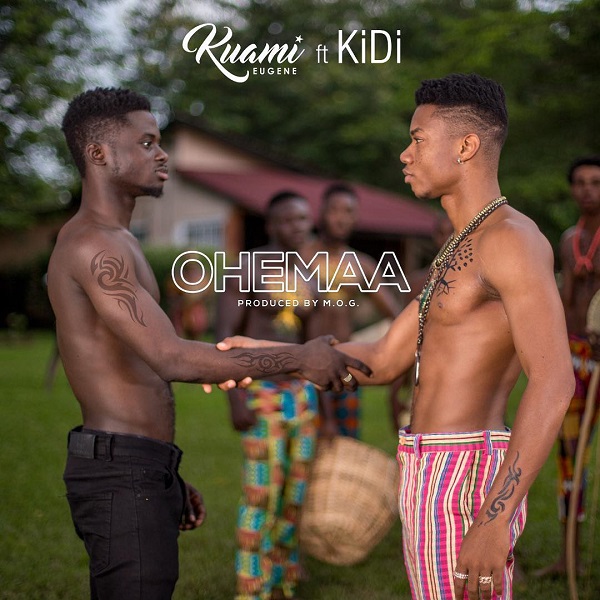 On the new record “Ohemaa“, Lynx Entertainment singer, Kuami Eugene collaborates with his label-mate, KiDi on the catchy record.

In addition, It serves as Kuami Eugene debut after the release of his album, ‘Rockstar‘ last year; also KiDi’s new album “Sugar” is out everywhere.

The visual to the song has been shot and will be out in few hours.