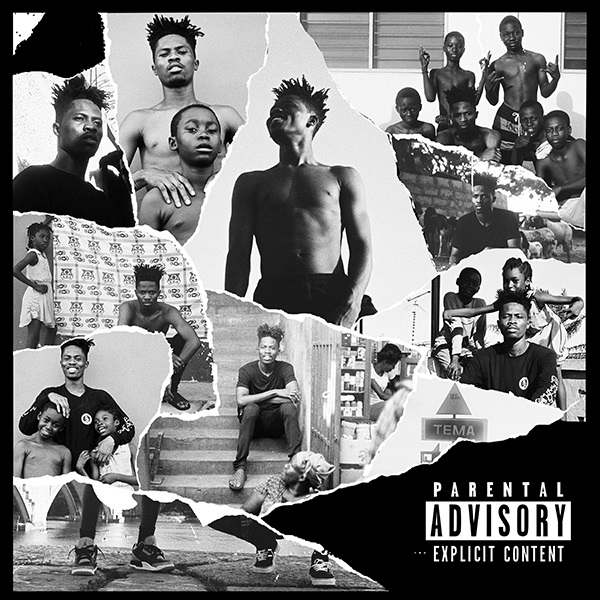 For a while now, the talented Kwesi Arthur has been working on the second edition of his Live From Nkrumah Krom tape. Finally within reach — it’s set to drop on April 26 — the Ghanaian rapper has released the project’s lead single, the Mr Eazi-aided “Nobody,” reports KOBINI.

“Nobody” begins with an effervescent beat that will sweep anyone with a pulse off their feet. Kwesi Arthur hops on the track rather abruptly, wasting no time before he begins pleading with his lover to return to him.

However, Kwesi Arthur and Mr Eazi spend the song’s three-minute runtime lamenting the good times they shared with their respective girlfriends, professing their continued devotion, as they’re not willing to lose that love.

The new song was produced by MOG Beatz.