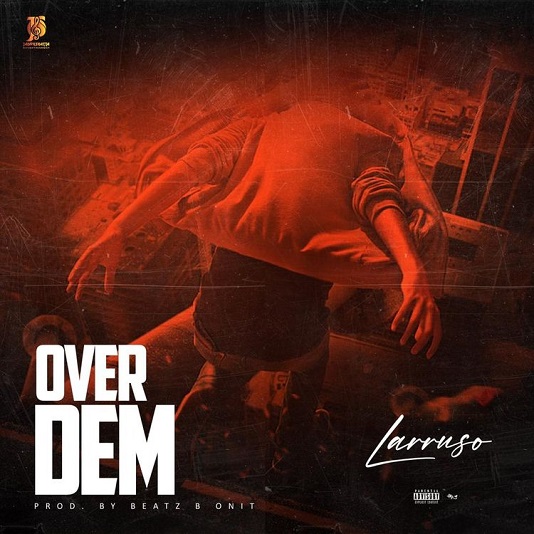 After a period of time, the talented reggae/dance-hall crooner surfaces up the scene again with an enticing Afrobeats tune.

This is actually coming off the studio walls as his first official debut for the year, in as much, prepares him for more releases for his fans and lovers.

Moreover, upon the release of this song, the artiste said that the song was “recorded in 2013, Larruso releases this off base on fan demand.”

Finally, the song was produced by record producer, Beatz B OnIt.