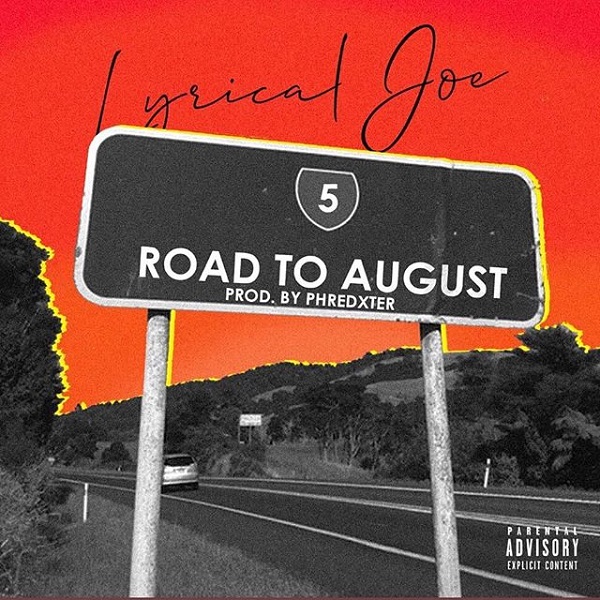 Consequently, the sensational rapper unleashed this song as he fasten up his forthcoming body of work which is expected later this year

However, Lyrical Joe spitted lot of bars on the Phredxter-produced song.