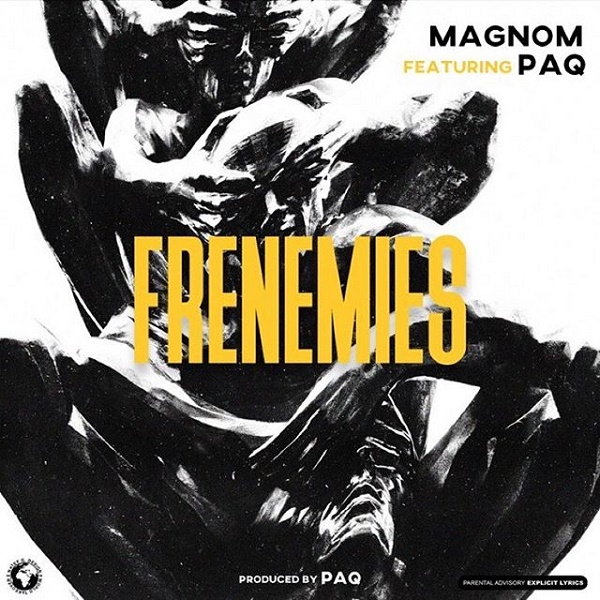 Magnom unleashed this new single as a follow-up to his Shatta Wale assisted single called, “I Taya“, which was released two months ago.

The song ‘Frenemies’ featured another Ghanaian serial hit-maker, Paq who spiced up the song with his melodious vocal.

Finally, the catchy single was produced by Paq.