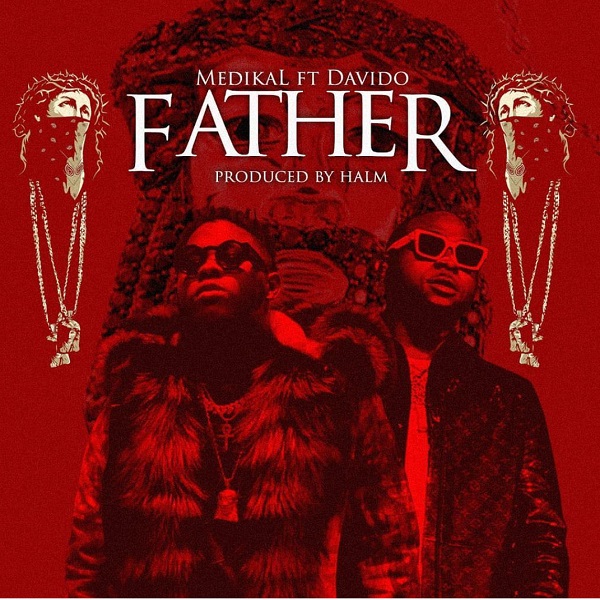 On the song, “Father” Medikal features Nigerian superstar, Davido who has been dominating the International scene this summer.

Listen and share your thoughts below:
Also check out more tracks from Medikal‘s profile;