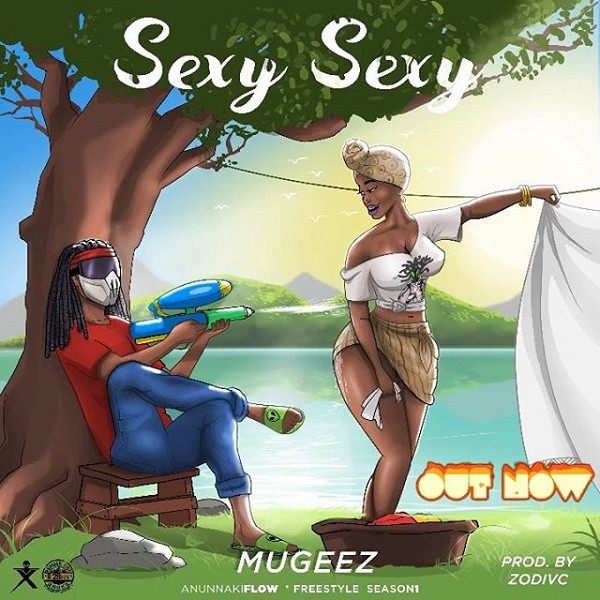 Recently, the singer assisted another Ghanaian recording artiste, B4Bonah on his latest single called: ‘Kpeme‘ which was released alongside the video.

However, Mugeez showed off his vocal capacity on this new single produced by Zodivc.