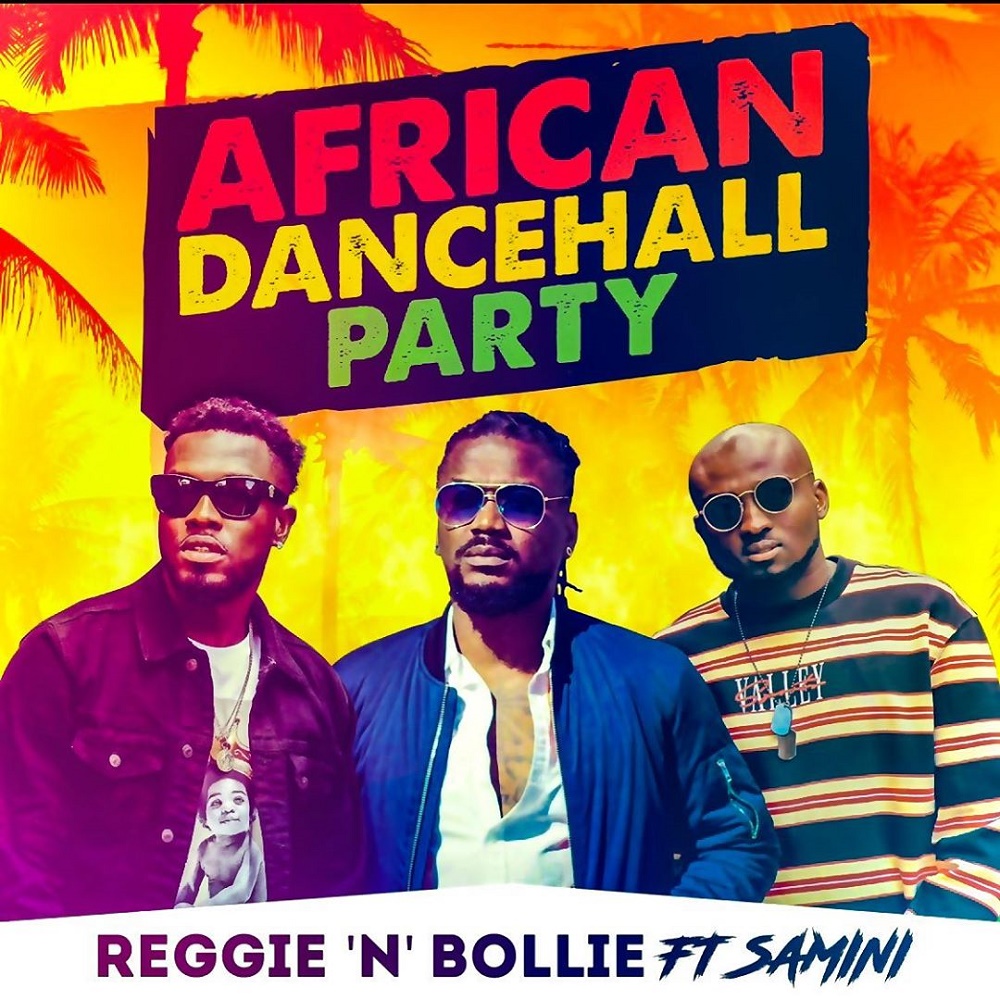 This new entry features talented Ghanaian singer, Samini who spiced up the joint with a sultry verse.

However, the song follows their recent release tagged, “Chop Banana“.