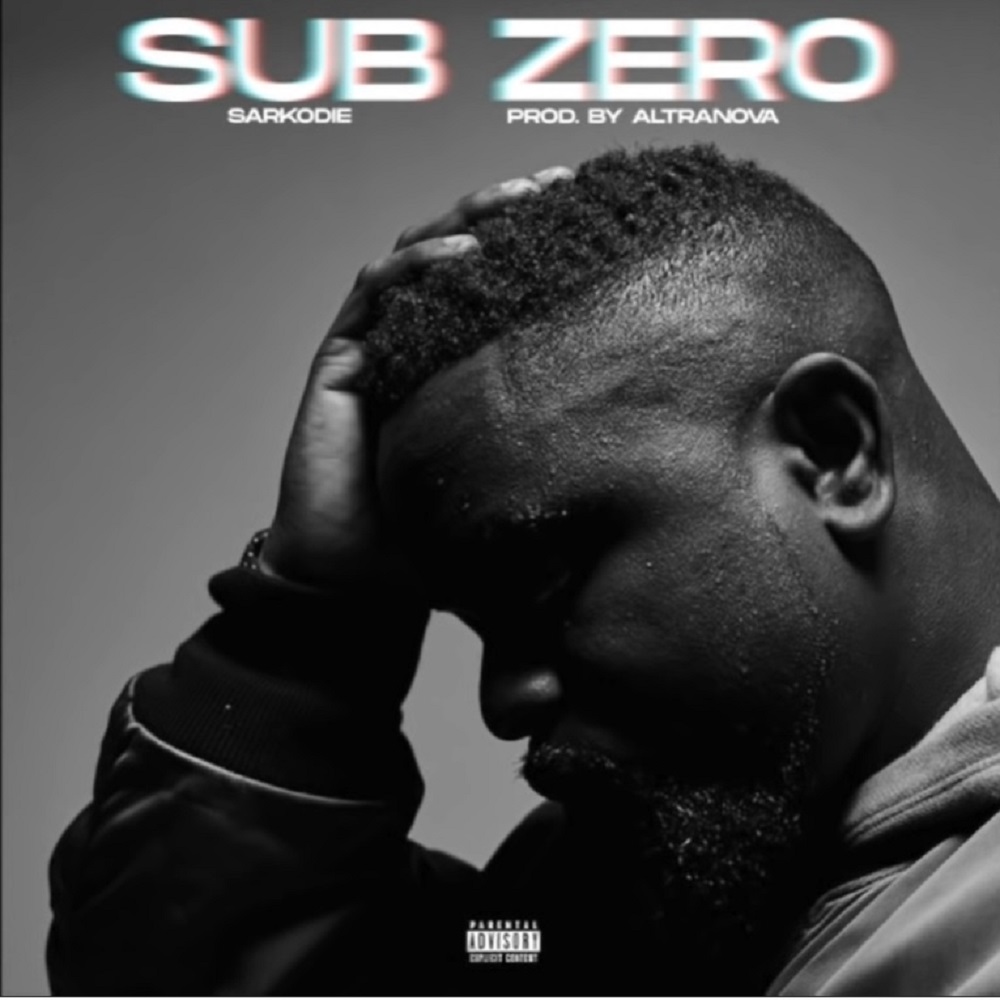 Shortly after the visual for ‘Anadwo‘ with King Promise; Sarkodie has continued his strive as one of the biggest rapper outta Africa.

This time, Sarkodie goes hard on the Nova-produced instrumental where he dropped some dope punchlines.