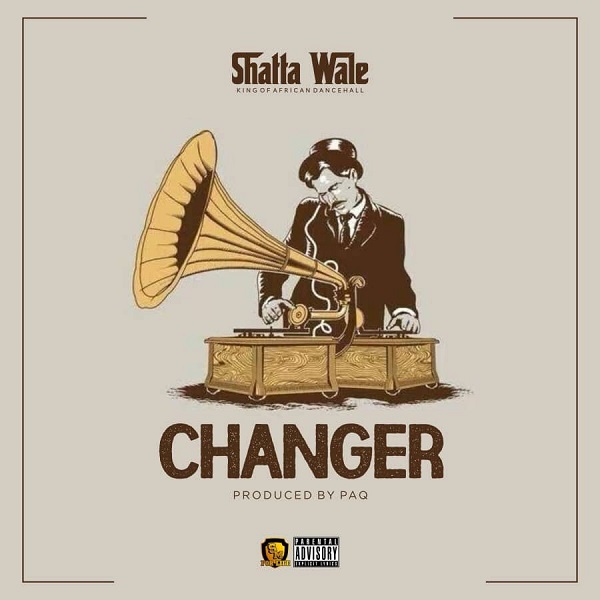 Leader of the Shatta Movement, Shatta Wale comes through yet again with another new song titled ‘Changer‘ produced by Paq.

The self-proclaimed King of African Dancehall, released the song after back-to-back releases since the turn of the year.

Boasting about the song, Shatta tweeted:

The song am about to release is none sense but u will play it at your parties …mark it … Sunday born💪🏿 Gods son 💯 Real king 👑 #changer pic.twitter.com/ymox74e7FA