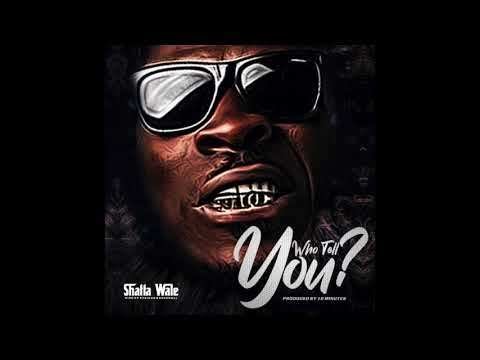 Shatta Wale – Who Tell You?

Shatta Movement Empire leader, Shatta Wale is back again with another banger ‘Who Tell You?’

The new single serves as follow-up to ‘Different Star‘ which was released about some months again.

On ‘Who Tell You?’ Shatta Wale urges his fans to be positive as nobody can stop them from making it in life.

Finally, the song was produced by 10 Mins Beatz.