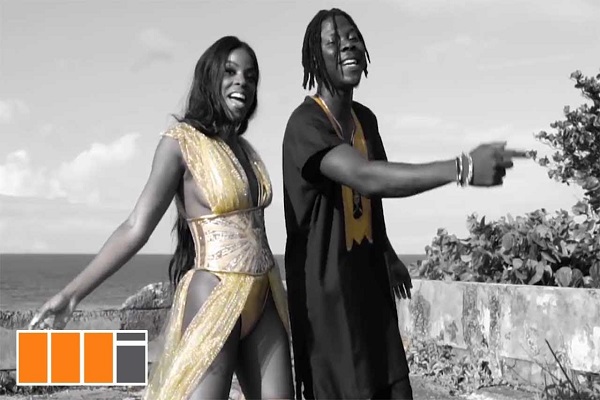 The song was off his latest album ‘Epistles of Mama‘ album and it’s the first video from the album.

The video was directed by Jay Parpworth.