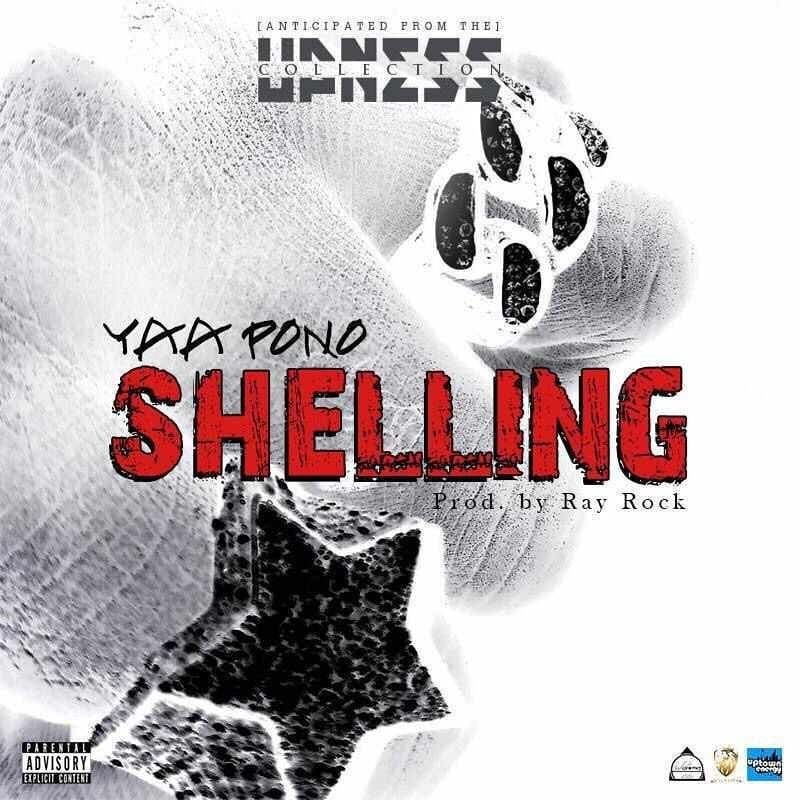 Finally, the new single was produced by Ray Rock.